VC Deal Flow Was Dominated by Consumer Startups in 2020

VC deal flow to Consumer startups accounted for well over 40% of all venture deals in 2020 and a whopping 46.6% in Q1 2021.
Marc Zablatsky
Marc Zablatsky is the Managing Director of Burkland’s CFO practice and leads Burkland’s Consumer Group.
linkedin.com/in/marczablatsky/

The numbers are in for 2020, and once again Consumer is the Deal Flow winner for startups. The consumer startup sector may not get the press that SaaS, Healthcare, or Fintech sectors receive, but when it comes to VC deal flow, consumer startups accounted for well over 40% of all deals in 2020 and a whopping 46.6% in Q1 2021. 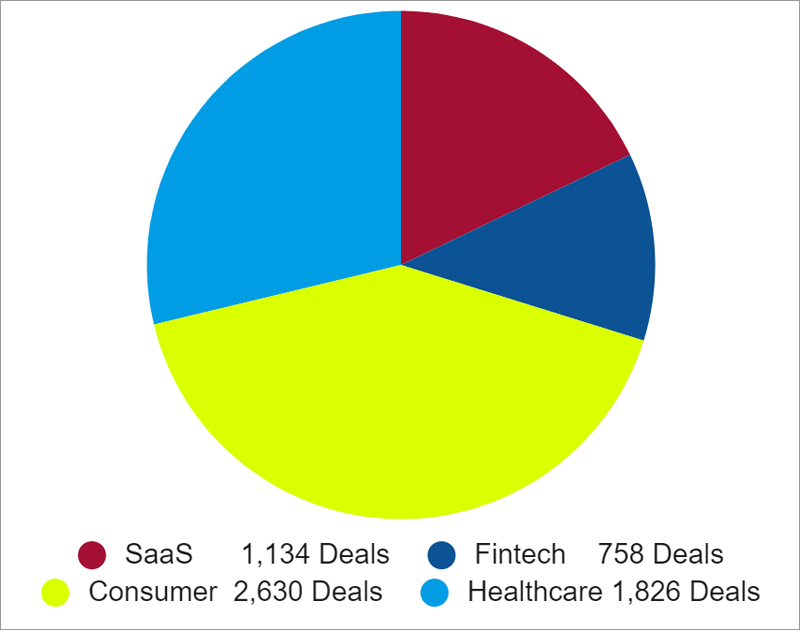 This is not a new trend either. For the last 9 quarters Consumer has dominated VC deal flow. 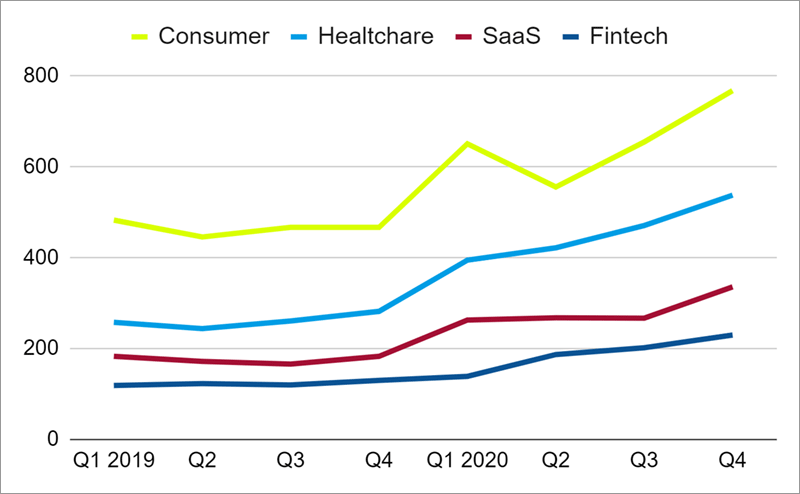 VC Deal Flow to Consumer Startups is Not Geography-Bound 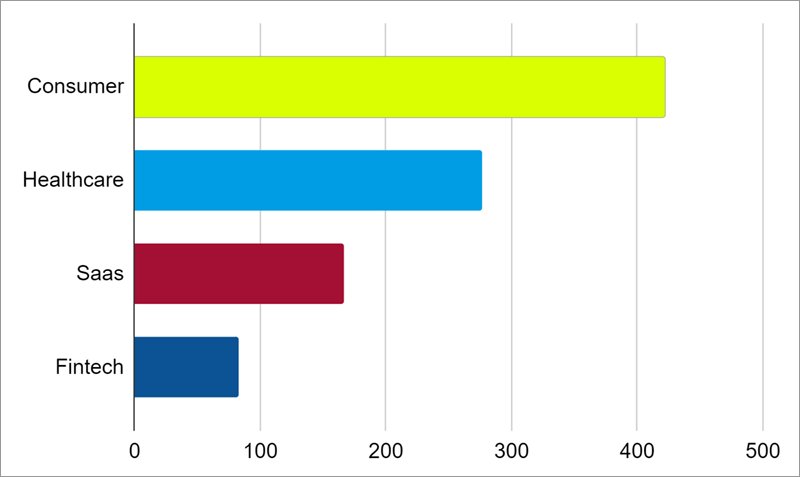 I could get in the weeds about consumer adoption of disruptive technology, or the shift of consumer spending online. But I think a macro view paints a clean picture. Consumer spending (personal consumption) accounts for 70% of GDP.

Consumer spending drives the the US economy; it also drives investor deal flow.

In other words, Consumer spending drives the the US economy; it also drives investor deal flow.

Burkland provides expert Fractional CFO services, Startup Accounting services, tax services and people operations to 600+ startups across the United States. Reach out to us to learn more about how we can help your startup or portfolio company.