Crowdfunding allows large numbers of people to contribute relatively small amounts of money to a given project, cause, or business venture.
Melinda Moore
Melinda Moore is a Business Development Executive at Burkland; General Partner, Moore Ventures & Co-founder, TuesdayNights.org. She is the author of How to Raise Money: The Ultimate Guide to Crowdfunding and has raised over $100 million via equity crowdfunding.

Crowdfunding allows large numbers of people to contribute relatively small amounts of money through the Internet to a given project, cause, or new business venture.

Crowdfunding is a powerful form of alternative finance that has emerged outside of the traditional financial system where the crowd acts as the funding source.

There are different types of crowdfunding methods, including lending, donations, rewards, and equity, but for the purposes of this article we will focus on both rewards and equity. 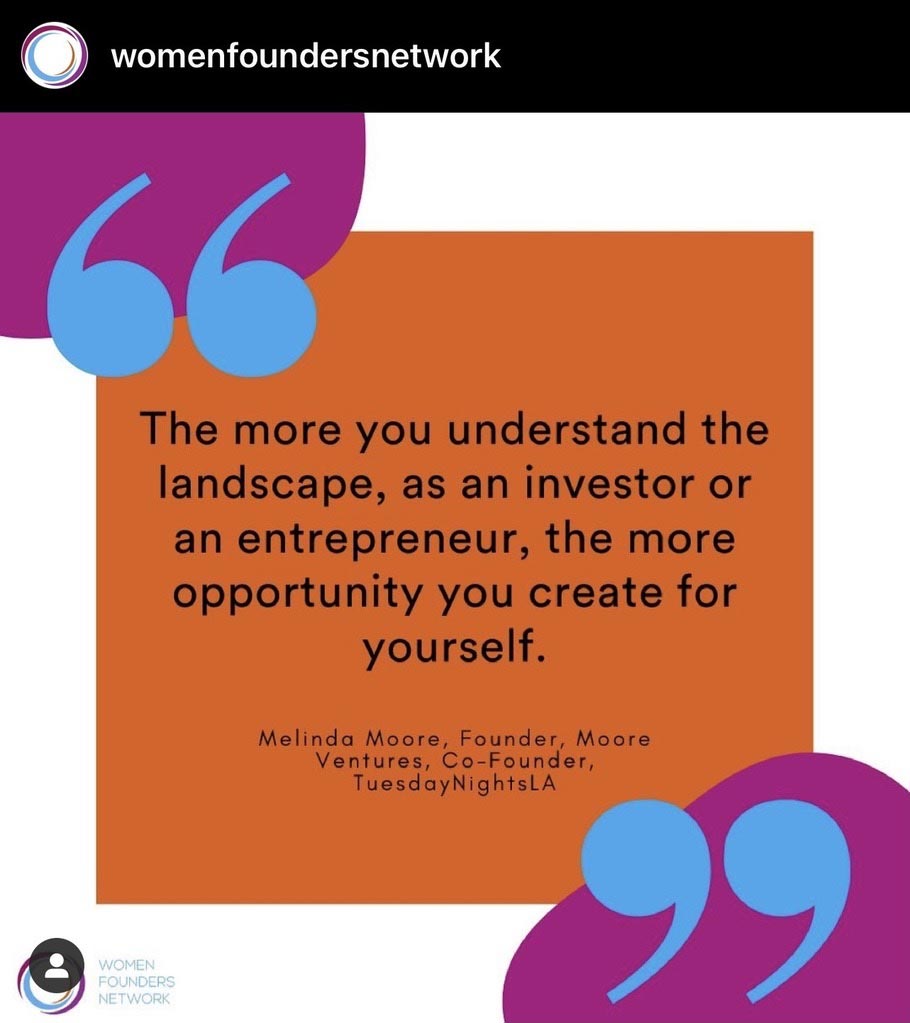 Why is crowdfunding so exciting right now for entrepreneurs?

Because the investor conversation has moved from Silicon Valley boardrooms and the country club to the world via crowdfunding platforms like Kickstarter and AngelList, it has democratized how people can get money.

Crowdfunding helps democratize access to capital and enables entrepreneurs to raise money to move their companies or projects forward.

This is the original form of crowdfunding where backers get a reward in return for their investment, or entrepreneurs are able to pre-sell their product in order to have money for production costs. For example, an entrepreneur is able to launch a new electric bike or digital watch company by pre-selling the bike or watch at a discount as a perk. This is called rewards-based crowdfunding.

Equity is the newer form of crowdfunding thanks to the JOBS Act passing, which allows companies to raise up to $1 million per year over the Internet via Title III, and up to $50 million via Regulation A+ or Title IV (which will be described in more detail in the next chapter).

Investors that back equity-based crowdfunding deals become shareholders in the company and have actual ownership. This is a significant difference from rewards where you get perks or products not shares or ownership in a company.

For more information on rewards crowdfunding vs equity crowdfunding, you can download Melinda Moore’s e-book that delves into the details, differences, and how to plan a campaign. Melinda’s book also includes interviews with experts.

Burkland provides expert Fractional CFO services, Startup Accounting services, tax services and people operations to 500+ startups across the United States. Reach out to us to learn more about how we can help your startup or portfolio company.