An interesting aspect of crisis-era government programs is that they’re usually borne out of good intentions—programs like the Federal Reserve’s Main Street Lending and Payroll Protection Programs.

Take the SBA’s nearly $700 billion Payroll Protection Program- on paper, the program makes a lot of sense, and at the time it was passed, it seemed sufficient to at least dull the impact of COVID-19 containment measures. As usual, though, the devil has clearly been in the details.

Rushed rollouts, abuse of the legislative gaps (intentional and otherwise), and confusing guidance on everything from demonstrating need, to affiliation, to forgiveness, have cast a pall on the PPP. And worse, the misguided decision to apply the SBA’s affiliation rules has meant that a vast number of venture-backed companies are excluded. These companies are Burkland’s core customer group. Despite being squarely in the group of severely impacted small companies that Congress was expressly trying to help, these companies have been excluded.

Main Street Lending Program is a Miss, Too

The same, unfortunately, can largely be said about the Federal Reserve’s Main Street Lending Program (MSLP). Much like the PPP, the $600 billion MSLP will make relatively inexpensive four-year loans available to many small and medium-sized businesses through eligible banks. The lending will occur in a manner that provides a critical source of capital to companies navigating the economic shutdown while also lowering balance sheet risk for the lenders.

But also like the PPP, the initial Main Street Lending Program guidelines exclude a significant portion of the U.S. small business ecosystem - in this case, companies losing money - and thus is unlikely to be of much assistance to many Burkland clients and most startups.

There are many nuances and details to the MSLP. Still, broadly speaking, an “eligible borrower” is defined as a for-profit business located in the U.S. with 15,000 or fewer employees and 2019 annual revenues of $5 billion or less, and not an “ineligible borrower” under the SBA’s guidelines such as passive entities, life insurance firms, hedge funds, etc.

Furthermore, the borrower must also demonstrate an inability to obtain adequate credit elsewhere, refrain from certain capital distributions, buybacks, and compensation payments, and make “commercially reasonable” efforts to maintain payroll during the life of the loan.

It also has to be in “good financial standing” in the eyes of the lender, which essentially translates into the ability to service and repay the loan. It’s much more of a traditional loan than the PPP, but as far as credit goes, it’s a pretty good option and will be a lifesaver for many businesses.

There’s a catch, though. In two of the three MSLP program sleeves, loan amounts are calculated as the lesser of $25 million and 4-6 times the company’s 2019 earnings before taxes, interest, depreciation, and amortization, or EBITDA (in the third, it’s $200M). While not explicitly barring loss-making companies from the program, this formula ensures any company with negative 2019 EBITDA, such as most high-growth startups supported by venture capital investors, is out of luck.

A generation of venture-backed startups, working on some of the most cutting-edge technology in the world (including life sciences, mobile, and consumer product ideas) are facing the same pressures as their larger brethren, but risk again being excluded from the support they need.

Burkland works extensively with venture-backed startups on their finance needs, and we can attest that using EBITDA to measure a company’s ability to repay debt is superficial at best and highly flawed at worst. The startups we work with are often very well-financed, with cash runways measured in years. They’re unprofitable because of the tremendous costs associated with developing, engineering, marketing, deploying and growing new products and services, not because their business models are inherently doomed or because they don’t have money in the bank. Sadly, in many cases, this cohort of loss-making, venture-backed startups are the very same companies that will create a disproportionate number of new jobs when the recovery occurs.

A bipartisan group in Congress, along with several prominent business associations, have suggested the Federal Reserve update the MSLP to include firms with negative EBITDA so long as they are “financially sound,” i.e., well-financed with the wherewithal to properly support the debt - an underwriting decision best left to the lender anyway.

Such changes may be included in the final guidelines when the MSLP is actually rolled out in the coming weeks. Still, we’re not holding our breath - the nuances of the startup ecosystem are unlikely to be understood by a government agency more concerned with avoiding the moral hazard of using taxpayer funds to prop up “bad” businesses. For startups left on their own to deal with the economic fallout of COVID-19, working closely with your finance team and your key stakeholders, including investors, to fully model out survival scenarios and contingency plans remains the best bet for navigating the crisis.

Burkland offers expert CFO services, accounting services, and tax services to startups across the USA. Please reach out to us to learn more about what we can do for you, or if you have questions about federal, state, and local resources available in response to the COVID-19 outbreak.

Smarter finance is within your reach, with Burkland's outsourced CFO services, accounting services and tax services for startups.

Burkland gave us the strategic finance we needed at key stages of scaling our company. One…
Peter Reinhardt, CEO, Segment

The Burkland team integrates with the business quickly and balances the priorities well. They are always…
Supra Appikonda, PHI GRC, Inc.

The Burkland part-time CFO model works perfectly for our company. We have the resources we need…
Lisa Vann, CEO, MeetingPlay

Working with Burkland for the second time I had confidence that they would deliver, and they…
Laura Plato,Chief Solutions Officer, VolunteerMatch

Working with Burkland is working with a true partner. Burkland quickly onboarded to our team and…
Rob Brewster, CEO, GoFormz

Our full-time Burkland Interim CFO was awesome. Everybody liked him. He was really a great leader.…
Babak Hedayati CEO, TapClicks

Our Burkland CFO Dorian is one of the best things to happen to our business in…
Steven Aldrich, CEO of Ragnarok

I am so thankful that I was lucky enough to get a recommendation for Burkland from…
Meredith Harris, CEO, Rivet 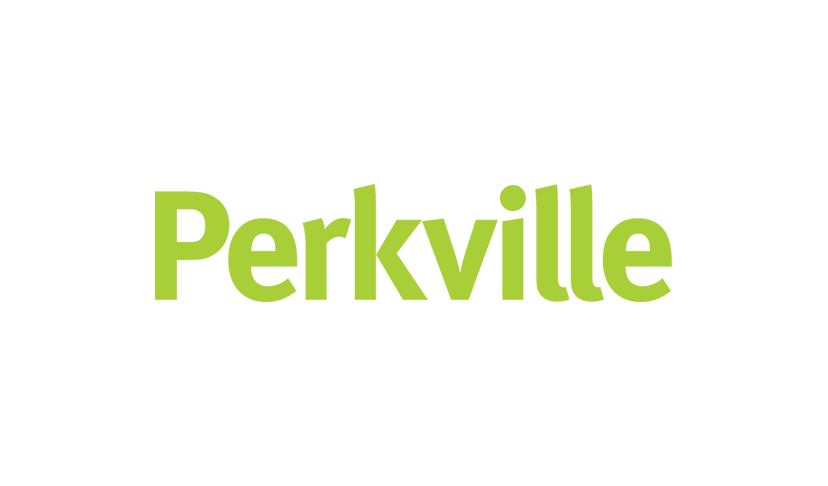 Burkland has been great to work with. Their founder helped us build our financial model that…
Sunil Saha, Co-Founder and CEO, Perkville

Simply stated, it is wonderful working with Bobby as our CFO. He brings a strategic perspective…
Jonathan Romanowsky Co-Founder and COO

You all have been great to work with. I consider Tarik as part of our team.
John Wade, CEO, Preclusio

My company contracted Burkland to help finalize our 2019 financials. Paul played a significant role in…
Ethan Barhydt, Co-founder and CEO at VoiceOps
Read All Client Reviews