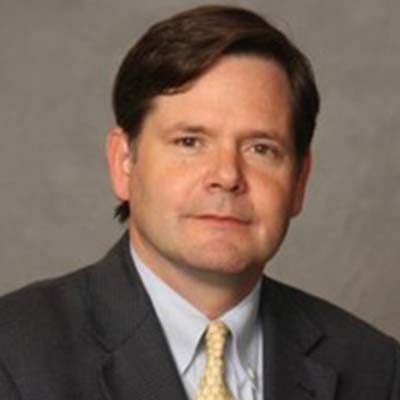 After E*Trade, Morgan became co-managing general partner of ArrowPath Venture Partners, an early-stage venture fund with $300 million under management. As a VC, he invested over $125 million in more than 25 companies. Two of Morgan’s investments, Equinix and Financial Engines, went public while a number have been acquired by companies such as Cisco, VMWare, Oracle, Dell-EMC, and Symantec.

Morgan graduated with a BA in History from Wesleyan University and earned his MBA from the Wharton School of the University of Pennsylvania with a concentration in finance.

Speak With A Burkland CFO:

Burkland gave us the strategic finance we needed at key stages of scaling our company.

We have the resources we need when we need them at just the right level.

Ava Labs engaged a Burkland CFO to help with a historic offering...

Working with Burkland for the second time I had confidence that they would deliver, and they have.

Bringing on Burkland as our part-time CFO has truly helped us grow strategically.

Finance at Particle experienced a night and day improvement thanks to Peter, our interim Burkland CFO.

Our full-time Burkland Interim CFO was awesome. Everybody liked him. He was really a great leader.…

Our Burkland CFO Dorian is one of the best things to happen to our business in the last 3 months. 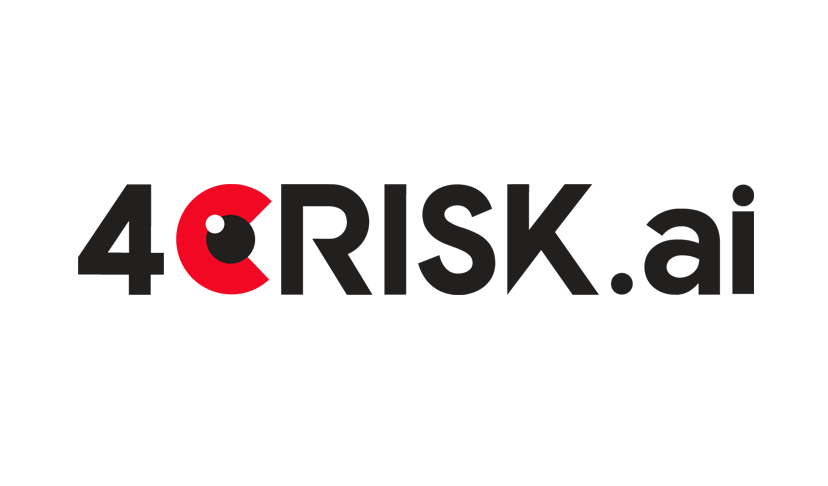 The Burkland team integrates with the business quickly and balances the priorities well. They are always…